The most inspirational story 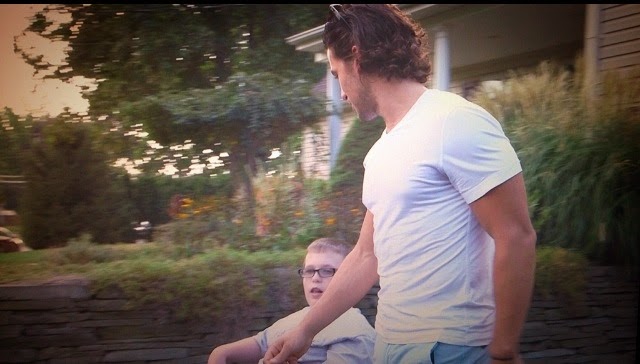 It's been a while since I have written in my blog and here's why... the most recent feature in my new series Beyond The Offseason. This episode changed my life and I hope it will change yours too.

When looking for stories to feature on Beyond The Offseason I do my homework and make sure that every athlete I choose has integrity, and is genuine about giving back. The story of friendship between Michael Del Zotto and Liam Traynor is both heartwarming and inspirational and there is no doubt that they are best buddies. 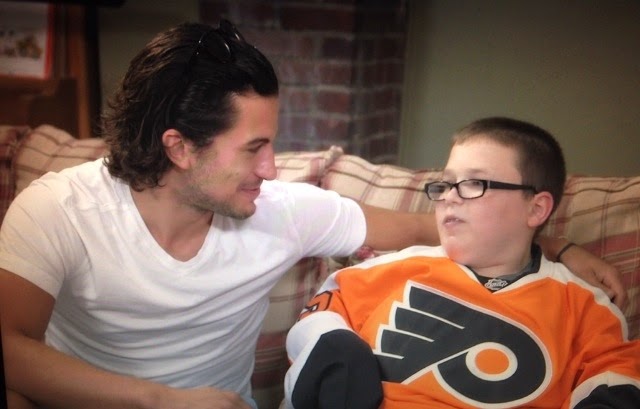 From the moment when Michael walked in to surprise Liam in the episode, I saw the bond that they shared. It was evident that they genuinely cared about each other and it was uplifting to see their interaction as they were reunited.

While we were filming a segment for the feature, Michael and Liam had a really funny xbox hockey rematch going on that they picked up from their last visit. The cool thing is that Michael treats Liam like one of the guys. He doesn't see the physical challenges Liam has and Liam plays with the intensity and skills of any 12 year old boy his age. They would banter back and forth at times and Michael didn't go easy on Liam. But Liam was a good sport and reminded Michael that he gets to play with two hands where Liam was only able to use one. I had to laugh at their exchange of words and accusations of cheating and cheap shots that were taken on the xbox ice. Liam ended up scoring a goal which brought a smile to his face and Michael was happy for his friend too. I won't tell you who won the game, all I will say is that it was fun watching these two friends battle it out on the xbox ice and then afterward went outside to play a little street hockey to top off the fun afternoon. 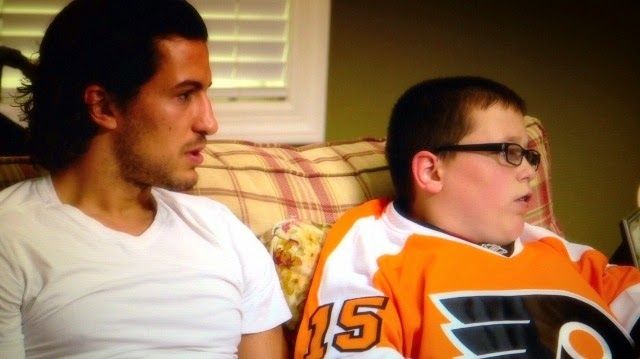 I haven't seen a friendship like this in a while. And although we see Michael as the good guy, he reminds us in my interview with him that it is Liam who has a greater impact on Michael's life.

You can see the full version of my interview with Liam and Michael after October 1st.

I am giving the big networks the opportunity right now to jump on board and air the story before anyone else sees the extended version. If that doesn't happen, I will release it to the public on October 1st which happens to be World Cerebral Palsy Day. For those of you who don't know, Liam has cerebral palsy which is why this day is the perfect day to release the full story.

I am approaching the NHL Network to air the story as well as TSN. So far no response but I am hopeful. I also have a call out to Comcast Sports Network in Philly and I have some interest there too. Michael is currently playing for the Flyers in Philly so I hope they shine some light on one of their local good guys. I'm not opposed to any other networks picking this feature up and airing it either, I just want the world to see this amazing story of friendship, hope and inspiration... Something we desperately need in the sports world after all the negativity that has been surrounding it lately.

My big picture goal is to have Michael Del Zotto recognized and nominated this year at the NHL Awards for his efforts and dedication. And if that happens, I want Liam beside him on the red carpet. I think these two handsome hockey players would look amazing side by side and Liam would look great in a tuxedo :)

I will leave you with this...Liam is an incredible 12 year old boy who has touched my heart and inspired me. His smile lights up a room and his laughter warms your heart. You can't help but cheer for him and want the best for him. But I have to mention that his family has been there every step of the way and deserves a lot of credit for never limiting him in anything he does and for loving him so much. They have given him every opportunity to succeed and live a happy, normal life. 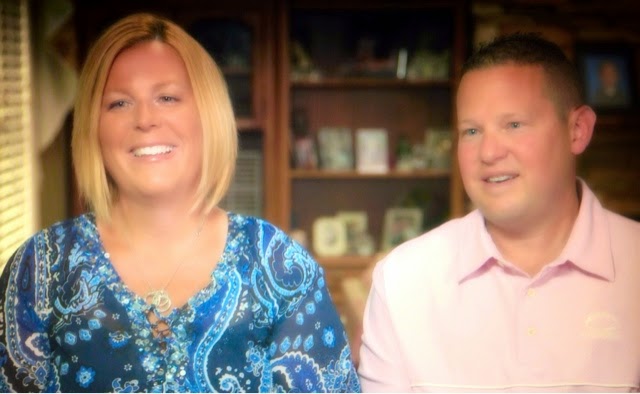 We had a very special gift that was given to Liam in the episode called a Power Plate. It's a fitness modality that will help in Liam's rehabilitation and will hopefully one day help him to walk. Without the generosity and support from the wonderful people at Power Plate this episode of Beyond The Offseason would not be possible.

And of course to Michael Del Zotto - thank you for being a positive example of what an athlete can do with his success and status. You are making a difference in someone else's life and your love for Liam will touch the world once they see. Because of good guys like you, you give me great stories to tell and make the rest of the world smile for a moment and realize that there are some good things happening in the world of sports and in the world period. The NHL is lucky to have you. 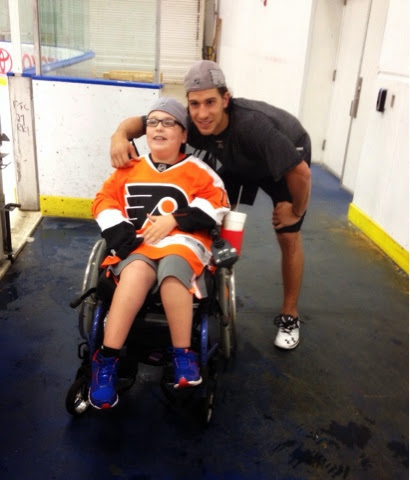 To the Traynor family and Michael Del Zotto - You have touched my life and I'm honored to have met each and every one of you. I hope this story goes big so the rest of the world can experience what I saw that very special day we filmed Beyond The Offseason. 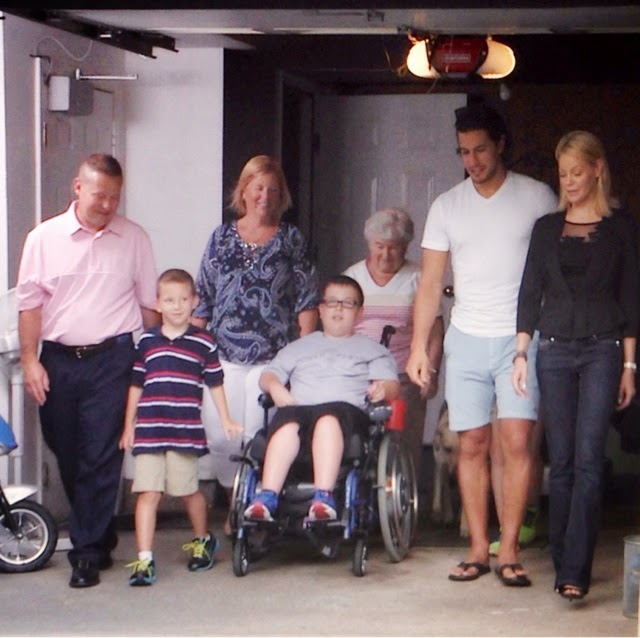 Watch the video teaser below from the Beyond the Offseason episode featuring Michael Del Zotto and Liam Traynor. It will touch your heart.